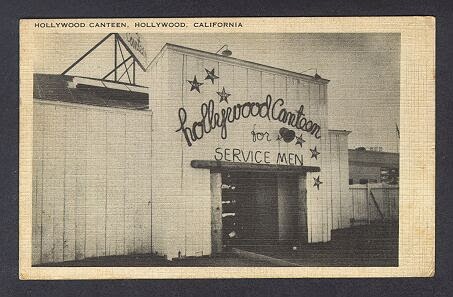 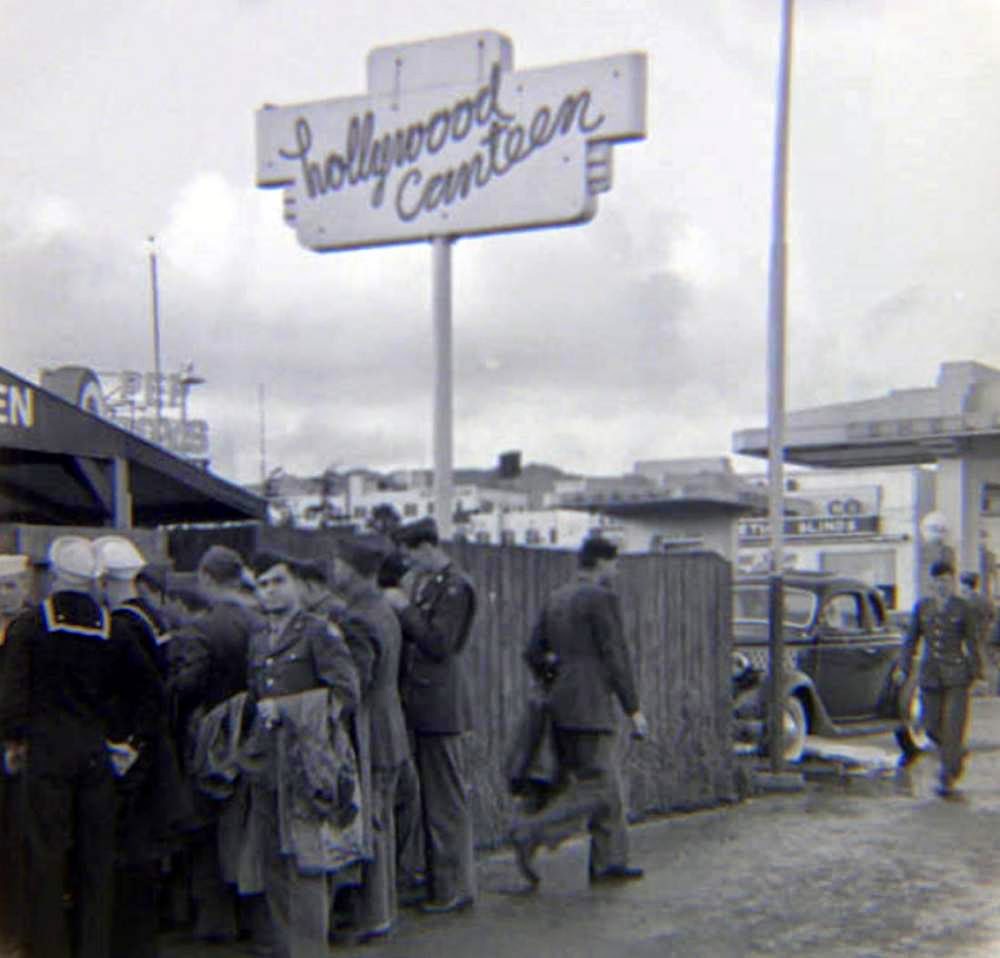 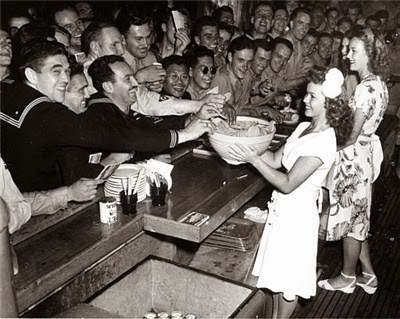 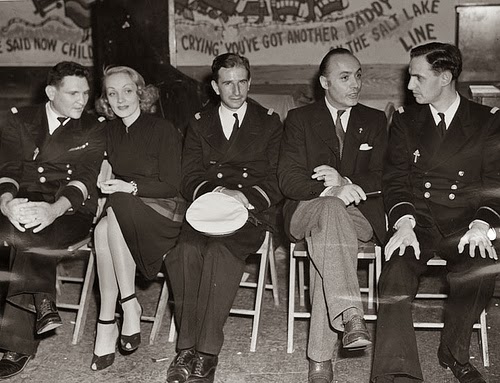 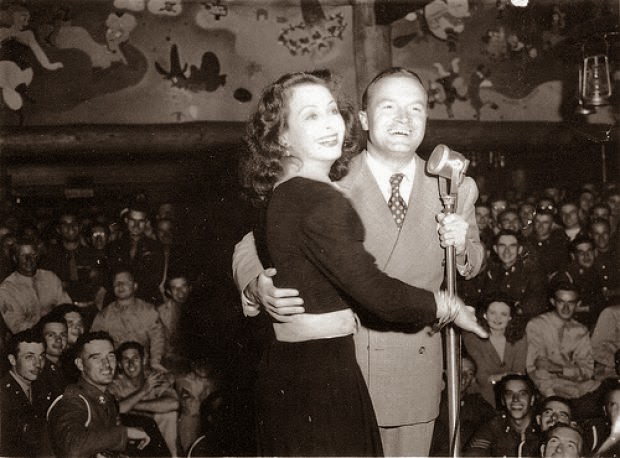 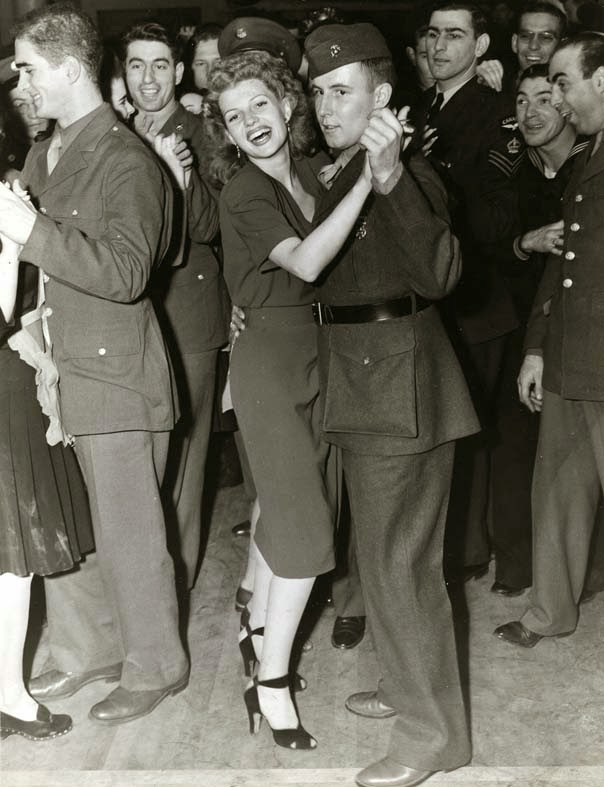 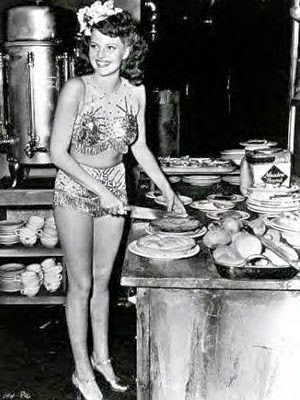 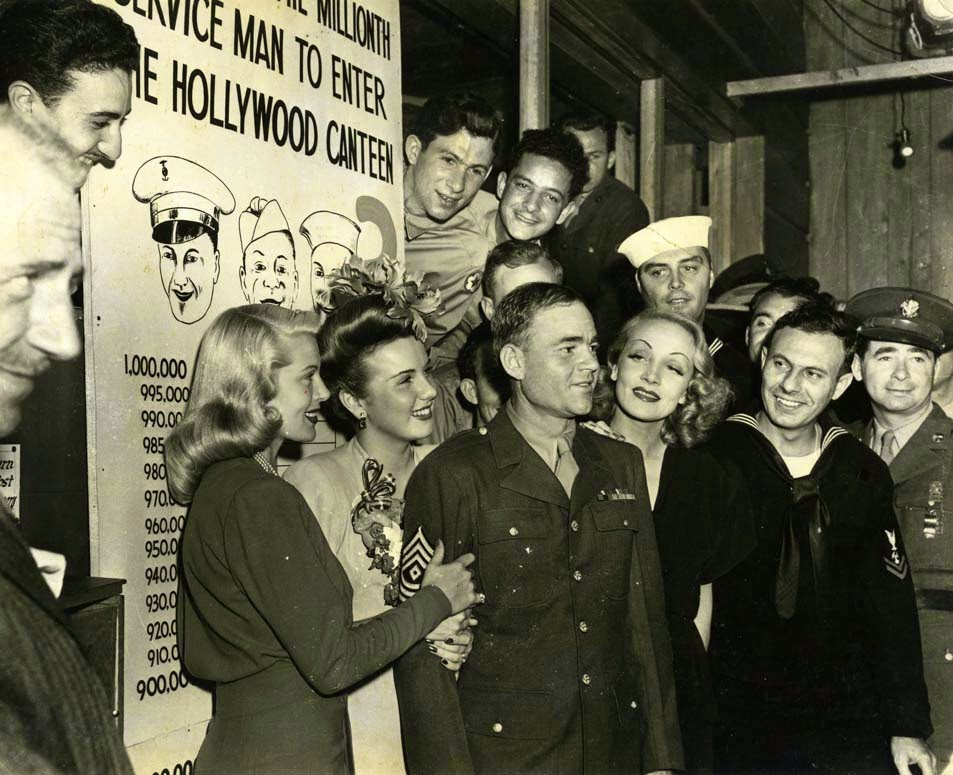 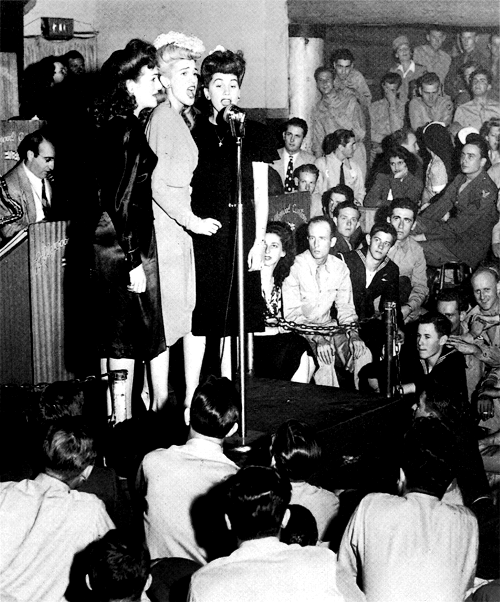 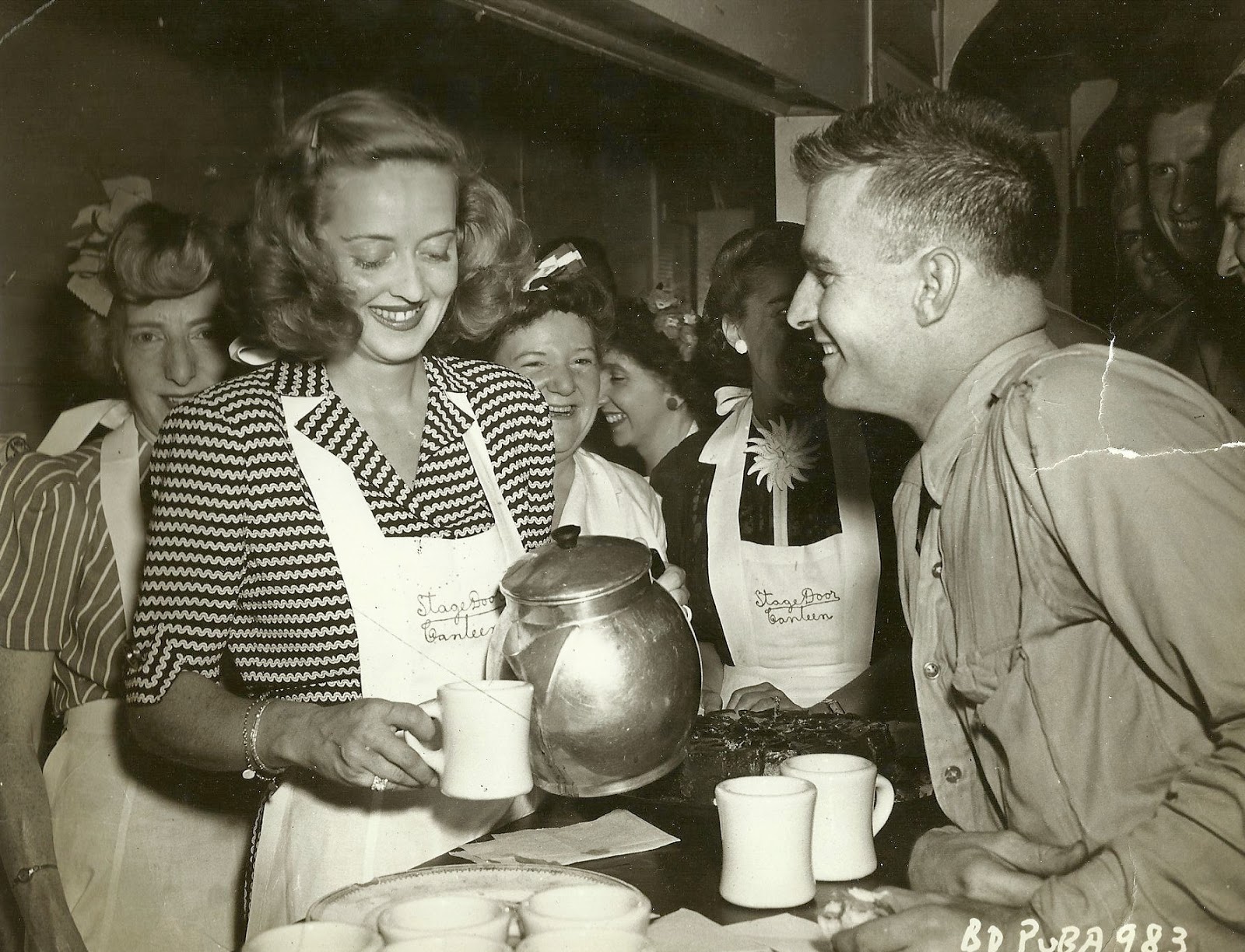 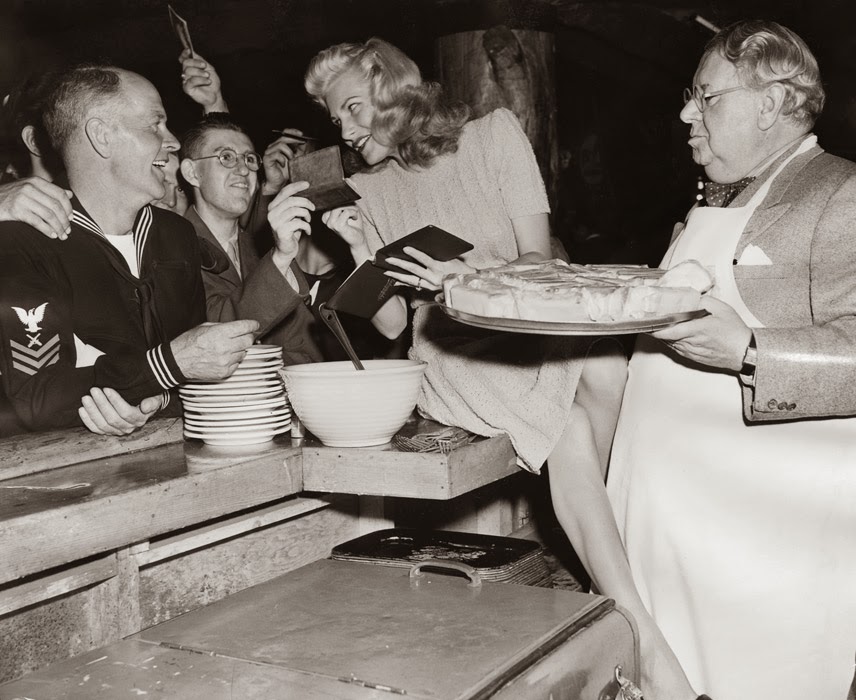 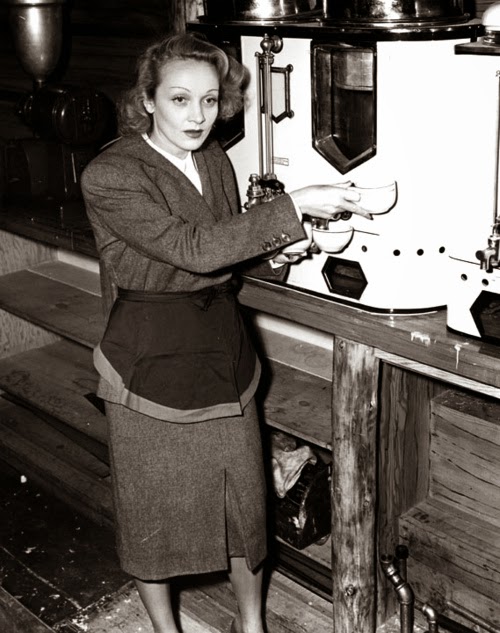 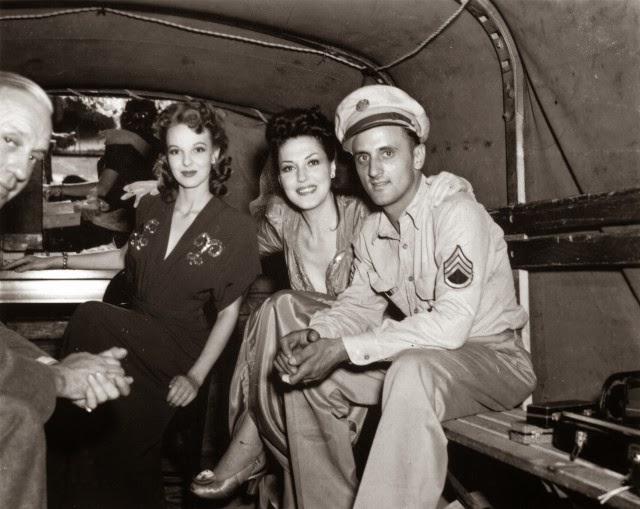 The Hollywood Canteen operated at 1451 Cahuenga Boulevard in Hollywood, California, between October 3, 1942, and November 22, 1945 (Thanksgiving Day), as a club offering food, dancing and entertainment for servicemen, usually on their way overseas. Even though the majority of visitors were U.S servicemen, the canteen was open to servicemen of allied countries as well as women in all branches of service. A serviceman's ticket for admission was his uniform, and everything at the canteen was free of charge.
The driving forces behind its creation were Bette Davis and John Garfield, along with Jules Stein, President of Music Corporation of America, who headed up the finance committee. Bette Davis devoted an enormous amount of time and energy to the project and served as its president.[citation needed] The various guilds and unions of the entertainment industry donated the labor and money for the building renovations. The Canteen was operated and staffed completely by volunteers from the entertainment industry. By the time the Canteen opened its doors, over 3000 stars, players, directors, producers, grips, dancers, musicians, singers, writers, technicians, wardrobe attendants, hair stylists, agents, stand-ins, publicists, secretaries, and allied craftsmen of radio and screen had registered as volunteers.
Stars volunteered to wait on tables, cook in the kitchen and clean up. One of the highlights for a serviceman was to dance with one of the many female celebrities volunteering at the Canteen. The other highlight was the entertainment provided by some of Hollywood's most popular stars, ranging from radio stars to big bands to novelty acts. On September 15, 1943, the one millionth guest walked through the door of the Hollywood Canteen. The lucky soldier, Sgt. Carl Bell, received a kiss from Betty Grable and was escorted in by another beautiful star, including Marlene Dietrich.
A Hall of Honor at the Hollywood Canteen had a wall of photos which honored the film actors who served in the military.
By 1944, the Canteen had become so popular that Warner Bros. made a movie titled Hollywood Canteen. Starring Joan Leslie and Robert Hutton, the film had scores of stars playing themselves. It was directed by Delmer Daves, who also wrote the screenplay. At the time the Canteen closed its doors, it had been host to almost three million servicemen. 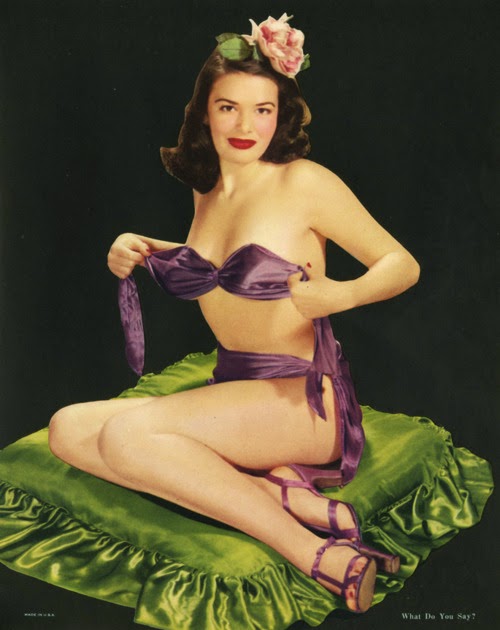 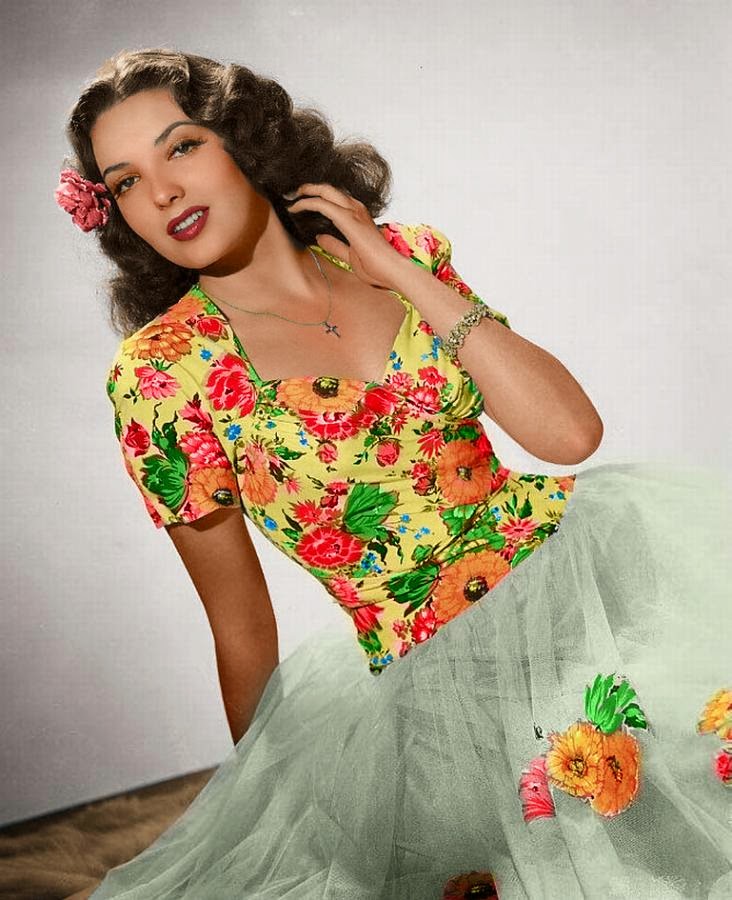 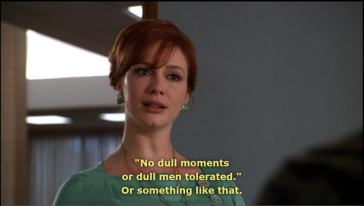 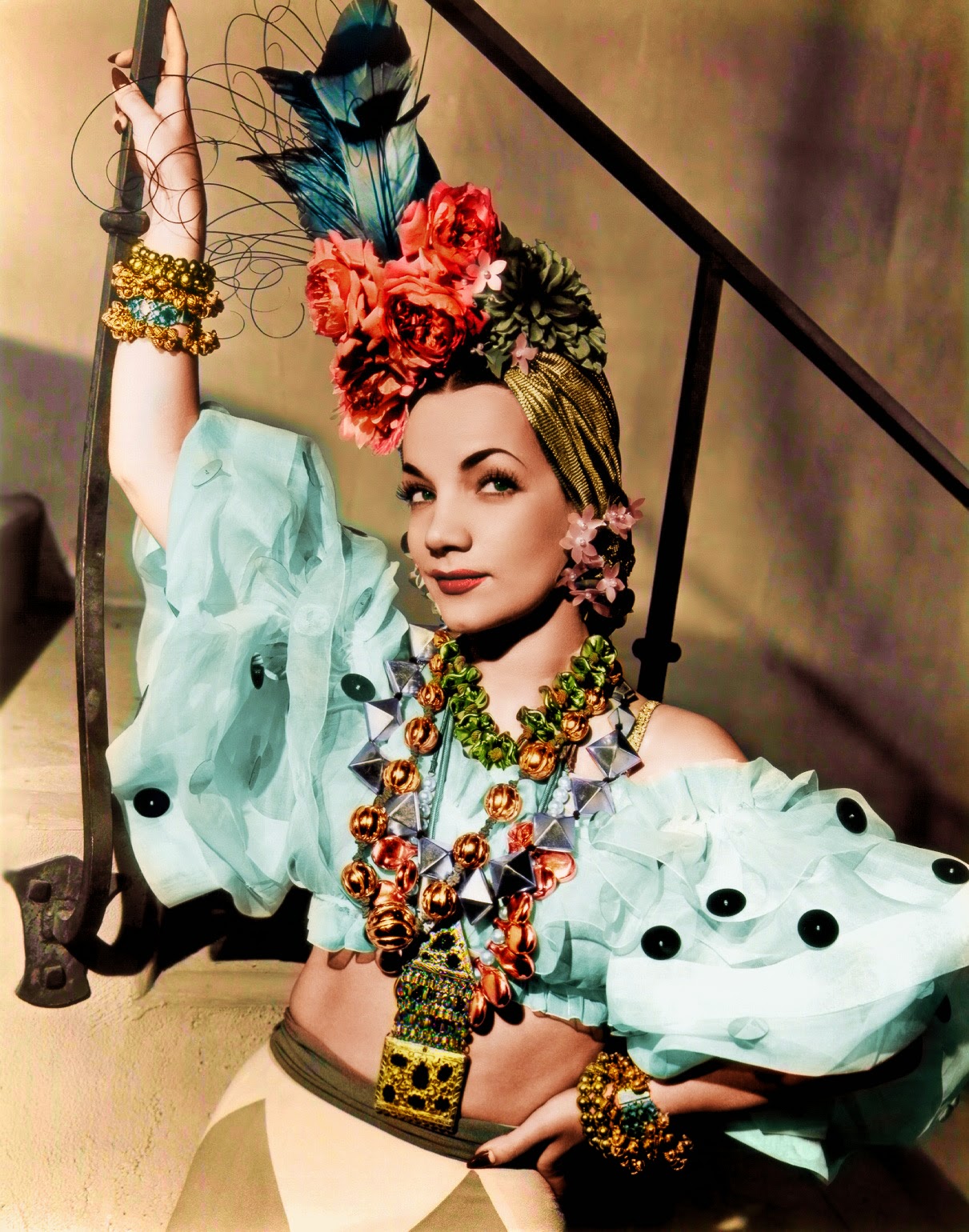 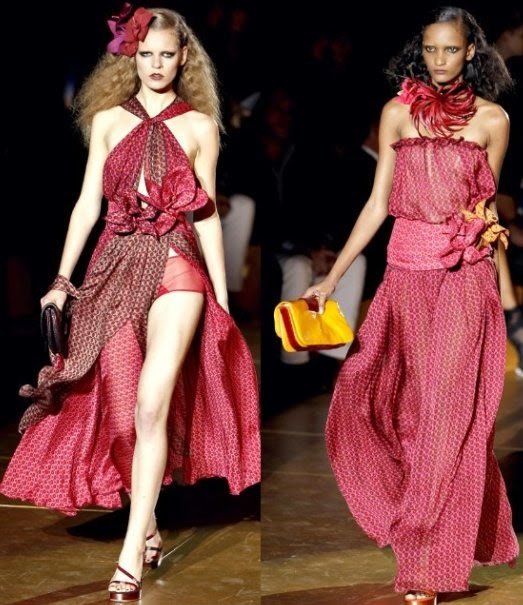 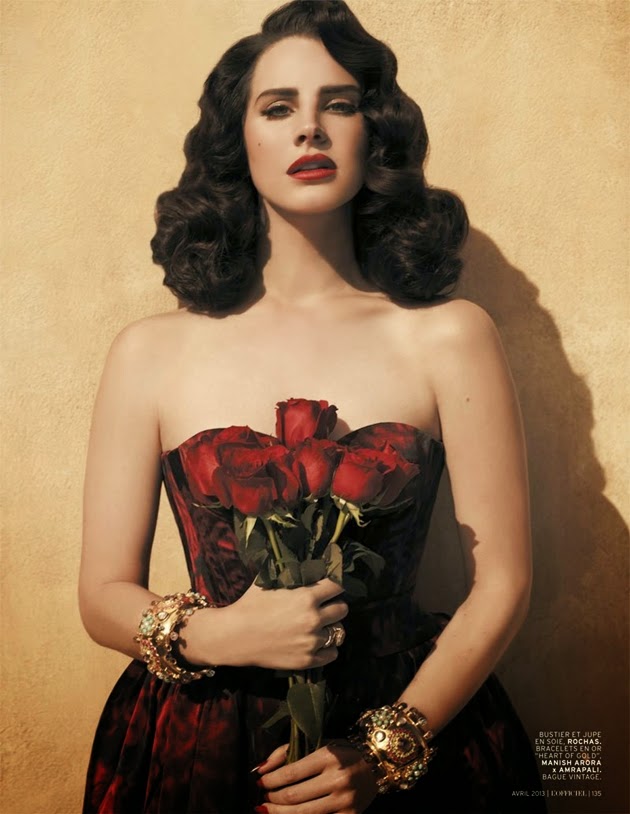 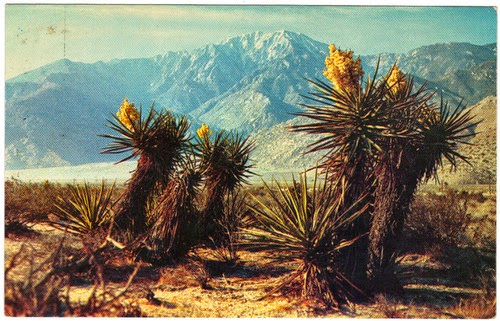 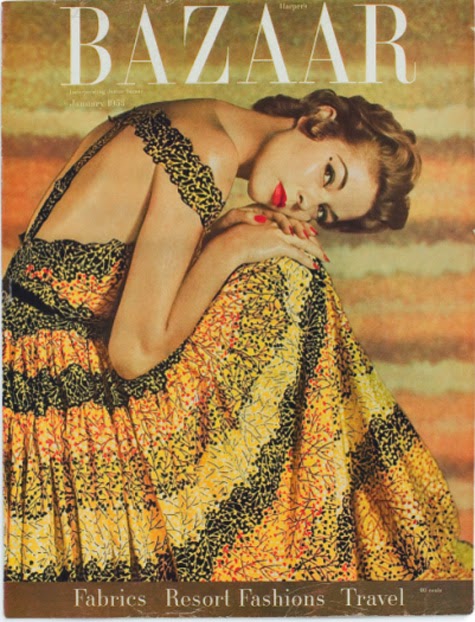 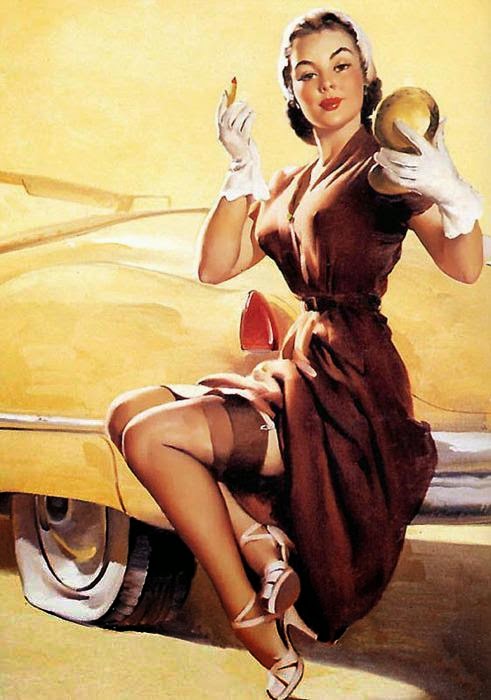 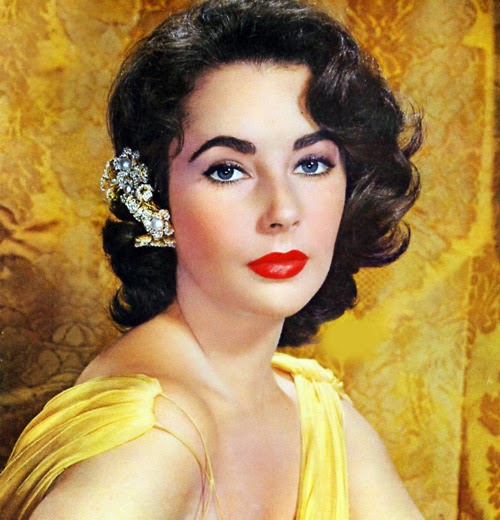 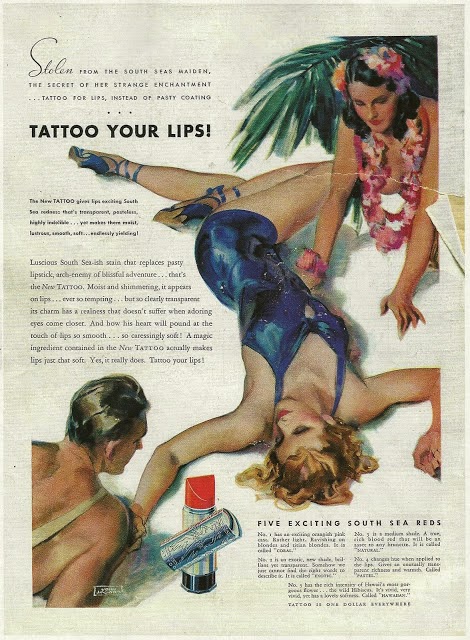 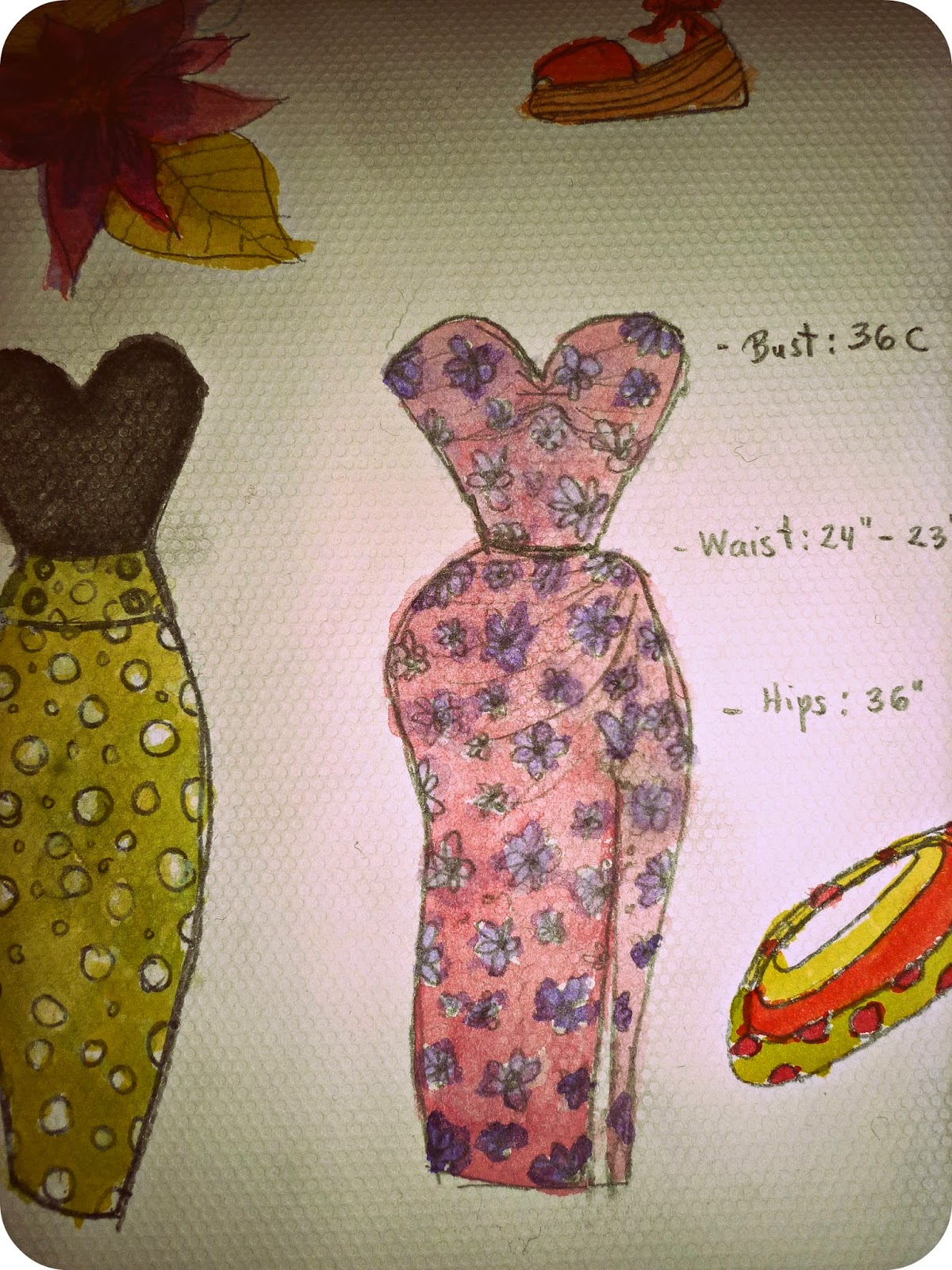 Everything You See I Owe To Pizza :)

If you are like me and have a fantasy of owning a leather catsuit and shiny black motorcycle, than you will most likely adore this late 1960's film, however campy it may be. Oh, and did I mention that a certain Frenchman by the name of Alain Delon plays her lover? If that doesn't get you hot and bothered, I don't know what will...you can find the film of Netflix ;)

The Bikini Girls Of Sicily!

Beauty standards be damned, wear what makes YOU feel good this (and every) summer!

Bathing Beauties Of Summers Past...

If there is one thing that I love collecting from the 1940's and 1950's, it has to be vintage swimwear. What better way to track societal and cultural changes than through the exposure (or lack thereof) of skin? The whole process of changing ideals truly fascinates me. 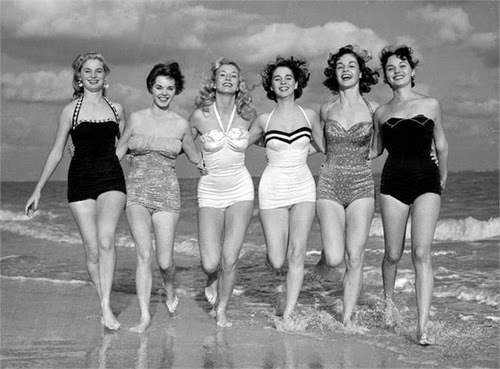 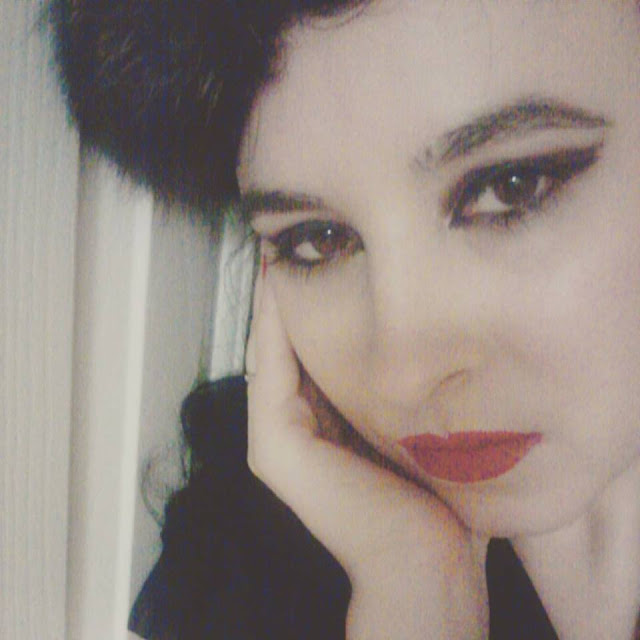